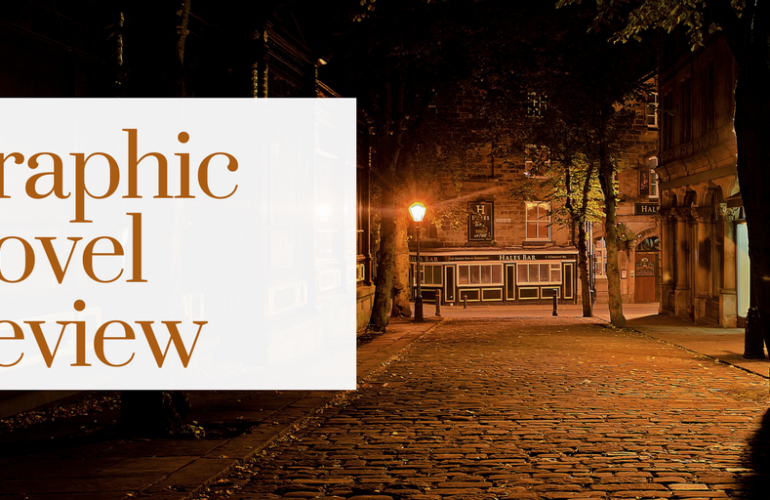 A part of DC Rebirth!
From writer Rob Williams, superstar artist Jim Lee and Philip Tan comes the new Suicide Squad!
The government has once again handpicked the worst of the worst for its Task Force X. Harley Quinn, Deadshot, Captain Boomerang, Katana and Killer Croc. All deadly criminals sent on the most dangerous missions possible by a governement that wants them killed. But their newest challenge? A teammate so powerful that even this group of murderers and thieves can’t control.
Behind the pencils of Jim Lee and Philip Tan, as well as the pen of writer Rob Williams comes SUICIDE SQUAD VOL. 1! Collects issues #1-6 and SUICIDE SQUAD: REBIRTH #1.
Rebirth honors the richest history in comics, while continuing to look towards the future. These are the most innovative and modern stories featuring the world’s greatest superheroes, told by some of the finest storytellers in the business.
Honoring the past, protecting our present, and looking towards the future. This is the next chapter in the ongoing saga of the DC Universe.  The legacy continues.

This book was pretty awesome and I loved the illustrations! The story was pretty good too and I liked the part where all the backgrounds were given. It helped me connect to all the characters as I didn’t know about half of their pasts.

The dialogues were good too and overall I think this is one of the best graphic novels that I’ve read in the recent years. The female characters were neither over-dramatically sexy or muscle-ly or gay. They were really awesome and bad-ass and I really liked Harley Quinn and Katana.
I loved Deadshot and Colonel Rick Flag and even Croc, but Boomerang was just… meh.. though his background story was cleverly told.

All in all, I liked this book better than any other that had Harley Quinn in it and hence, I’ll be giving it an extra star.