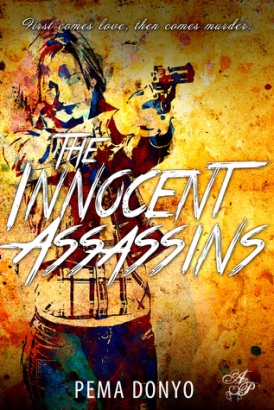 Read my review of Relative Evil at JC’s Book Haven.

There are three rules to staying an assassin at the corporation of Covert Operatives: (1) your parents must be deceased, (2) your contracts must remain confidential, and (3) you must be under the age of eighteen.

After a murder mission goes awry a month before her eighteenth birthday, Covert Operatives assassin Jane Lu finds herself caught by the federal government and forced to spy for the CIA while remaining in Covert Operatives. Once her spying mission is over she will be allowed to live a civilian life without facing criminal consequences, a life she’s only dreamed of having.

As Jane leaks information to the CIA, she uncovers secrets with enough power to both destroy Covert Operatives and her own boyfriend, Adrian King, who’s next in line to be CEO of the company. When her identity as a double agent for the CIA is discovered within Covert Operatives, she must decide where her allegiance, and her heart, truly lies.