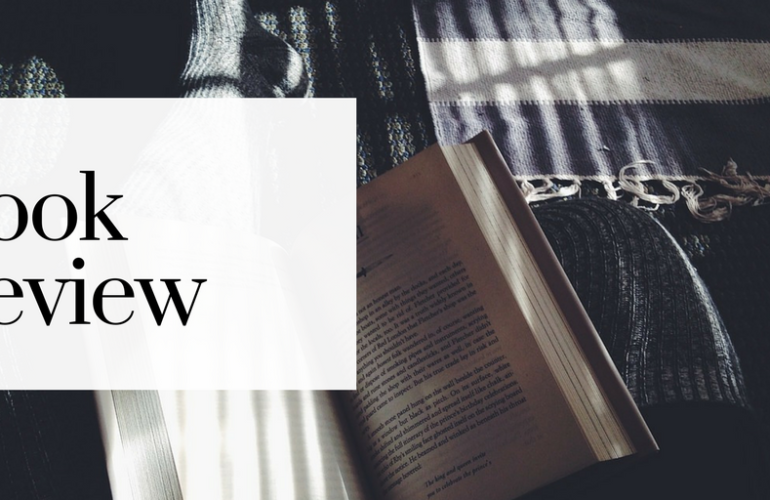 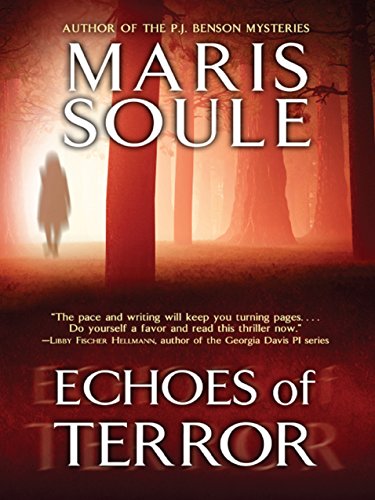 Katherine Ward is assigned the case, never expecting it to parallel her own kidnapping experience seventeen years before. In Skagway, Alaska, the usual crimes faced by the police department’s small force are DUIs and missing bikes. With the chief in the hospital and one officer missing, they’re not prepared for the kidnapping of a billionaire’s daughter.
Misty Morgan thought running off with a college boy would get her father’s attention. Now she and another teenager
are praying for their lives.
Stuck in China, Misty’s father knew his daughter was up to something, so he his daughter was up to something, so he asked his longtime friend Vince Nanini to fly to Alaska and stop Misty. Problem is Vince arrives too late. The college boy is dead, Misty is missing, and the police
aren’t eager to let him help.
When Katherine realizes the same man who kidnapped and raped her years ago is the one holding Misty and the other teenager, the terror of those months resurfaces. Vince finds her drunk and in tears, and he’s with her when she realizes the kidnapper has struck again. Together they must figure out where this man has taken three people, and they must find him fast.

Echoes Of Terror by Maris Soule is a suspenseful novel that turned out to be surprisingly good and different than most DI novels.

After reading so many books on DI and Investigating Officers in general, there’s hardly a time when I get overly excited to read another one on the same lines. I was expecting the same from this one, but as it turned out the plot of this book was not only unique but quite simple and fresh, to put it plainly.

The author did a really great job in making the lead character directly involved with the case. It made the plot feel more personal and made the stakes appear very high, which was a big plus for the overall story.

I wasn’t overly enthused about the main characters, Katherine and Vince, but Katherine was likable enough and I was able to follow her story without losing interest. I liked almost all the secondary character and also the place and settings. It was good to read about a different place and to learn about how people live their lives in a particular setting.

The beginning was good and so was the ending. I enjoyed reading this book and would recommend to all the suspense readers and DI fiction lovers.