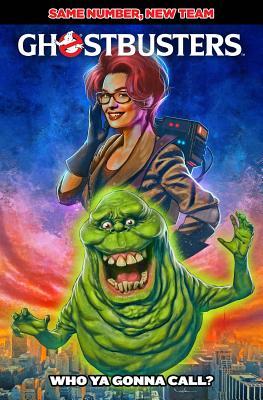 As soon as I saw this one on NetGalley, I immediately requested it, but as it turns out it wasn’t what I was expecting. I picked up this book for two reasons, one was, of course, it was Ghostbusters and the second reason was that I saw a female on the cover donning the typical GB’s attire, so I was really intrigued. in fact, I was hoping that it might be related to their upcoming movie, but to my utter disappointment this book failed to please me.

The story was not that great. 90% of it was good enough, but the last 5% of the book completely bounced off my head as it felt unnecessary, to say the least. I was like, “What the hell is this now?” And then the book ended. So, you see, it was really unnecessary.

The illustrations were good but I had a hard time differentiating between two characters who looked too similar for me to easily tell them apart.

The cover of the book holds absolutely no significance and is misleading to some extent as initially, I was hoping to see the assistant (?) to turn into a ghost buster wearing the uniform she is adorning in the cover, but that never happened.

Overall this book wasn’t that bad, but due to high expectations (given its name), it completely fell short.

You can also read this review at Goodreads, NetGalley, and Amazon. 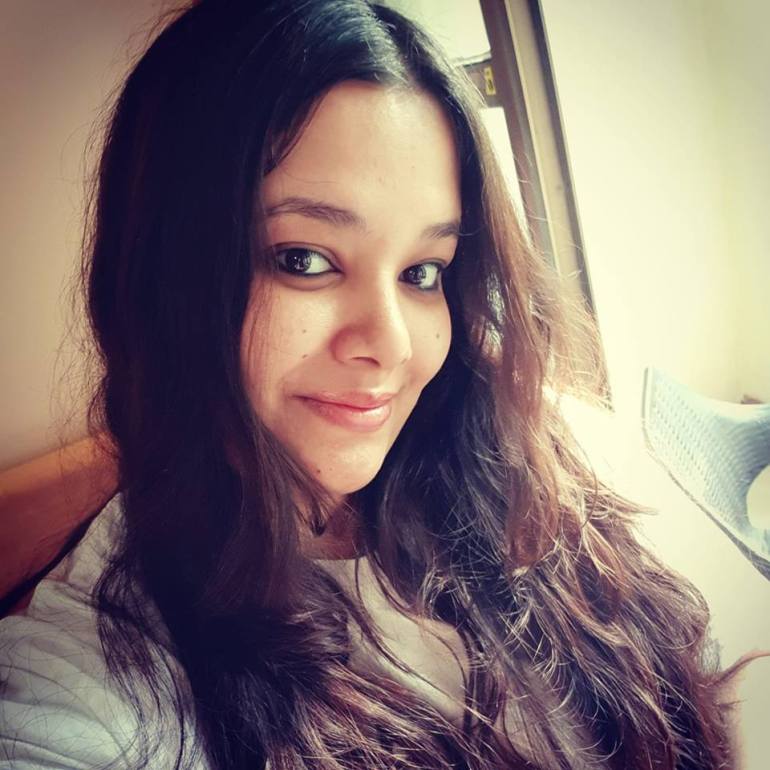